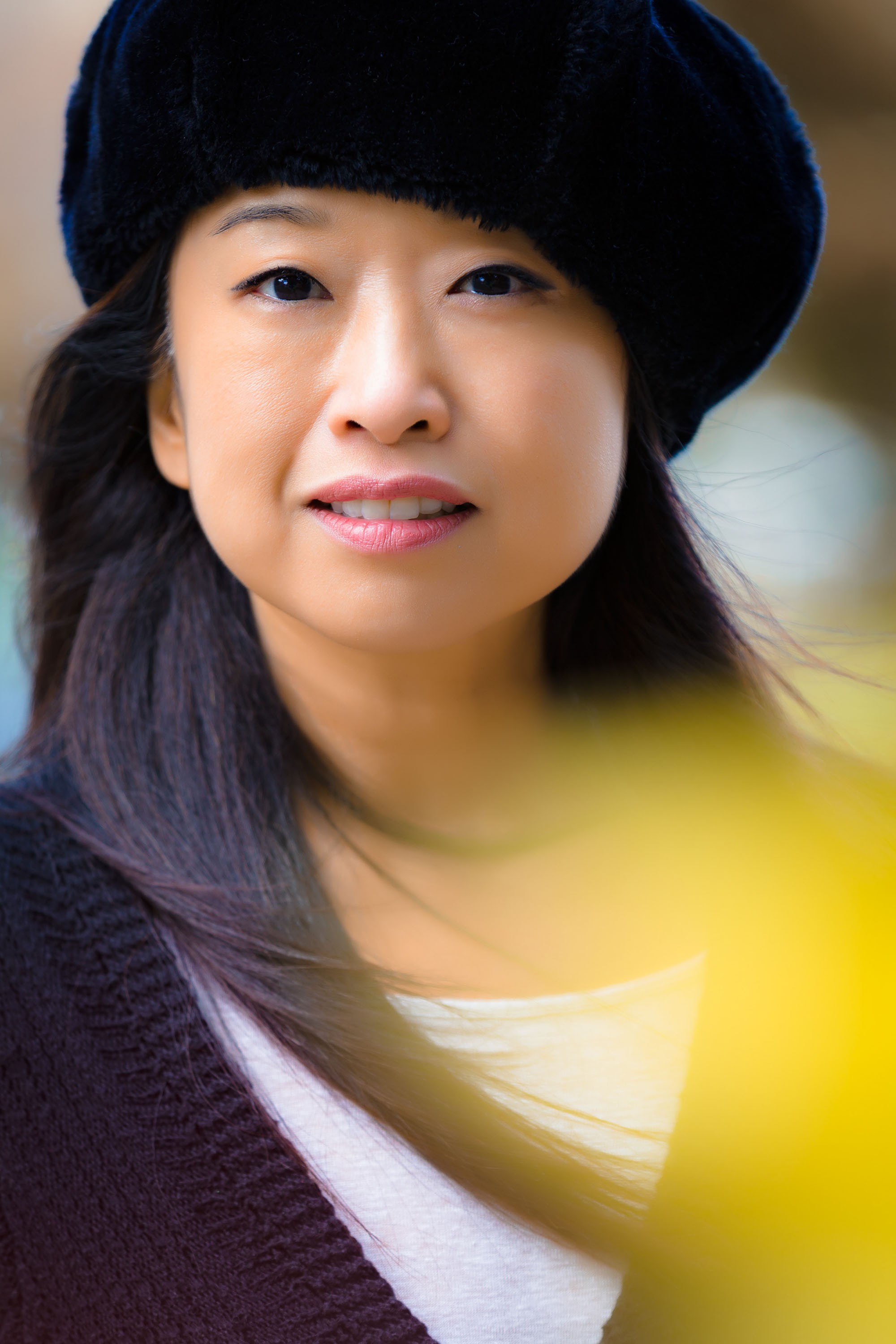 A “transfixing” (New Yorker) soprano of "fearlessness and consummate artistry" (Opera News), Ah Young Hong has interpreted a vast array of repertoire, ranging from the music of Monteverdi, Bach, Mozart, and Poulenc, to works of Shostakovich, Babbitt, Kurtág, and Haas. The New York Times praised Ms. Hong as "the opera's blazing, lone star,” The Chicago Tribune called her "absolutely riveting," and the Kronen Zeitung wrote "her stage presence, her soprano voice, her facial expressions...Breathtaking."

Ms. Hong currently serves as Associate Professor in the Vocal Studies Department at the Peabody Conservatory of The Johns Hopkins University.

Ah Young Hong: A Breath Upwards CD review
from Opera News (September 2018 — Vol. 83, No. 3)
"Babbitt composed the work for Bethany Beardslee, whose voice is heard on the tape with the synthesized sounds. In this new recording from Innova, soprano Ah Young Hong effectively matches Beardslee’s timbre so the sections where the live and recorded voices have interplay provide the intended echo effect. One set of notes on the piece says that it requires a singer “with perfect pitch, outstanding command of rhythm, and total control of dynamic contrasts.” Hong clearly has all these—and an unfailingly lovely sound to boot. The piece is extraordinarily difficult. (Beardslee’s autobiography is called I Sang the Unsingable.) Hong’s unexpectedly sweet-toned traversal is on par with Beardslee’s fierce original, which is saying a lot. It’s good to be able to revisit this intriguing work, courtesy Hong’s fearlessness and consummate artistry.

Hong also performs A Breath Upwards, a new song cycle for soprano, clarinet, horn and viola by Michael Hersch (b. 1971). ...Even at its most astringent, Hersch’s music always has something compelling and insightful to say. This piece is as vital and original as any of today’s music." —Opera News

"portrayed with soul-baring intensity by the fearless soprano Ah Young Hong ... absolutely riveting ... One could not imagine a more brilliant performance."
—The Chicago Tribune

“… exceptional cognitive command of the music … “ —The Philadelphia Inquirer

"The soprano Ah Young Hong ... delivered the eerie texts ... with expressive intensity. The vocal line unfolded over the jagged, spare and haunting textures of viola, clarinet and horn. Claustrophobic harmonies underpinned with sparse insistence the line: 'So we had to go on the open edge/one at a time.' Wordless interludes illustrated verses by Ezra Pound, a flicker of a chorale evoking the text from his 'Cantos:' “Borne into the tempest, black cloud wrapping their wings.” Clarinet, horn and viola fragments grew increasingly agitated in another of Dante’s texts, culminating in a dense outburst for the soprano’s apocalyptic declamation of 'Now you can understand.' ... Ms. Hong vividly conveyed the contrasting moods of selections from Kurtag’s 'Kafka Fragments' — expressionistic settings of German texts from Kafka’s letters and diaries. She shaded her voice with myriad hues: lovely and clear in 'The Good March in Step' and grittier in the zigzag vocal line of 'Hiding Places' ... Ms. Hong also sang with expressive fervor in Milton Babbitt’s 'Philomel,' a dramatic monologue based on Ovid’s myth of Philomena. Synthesized sounds blended evocatively with a live and recorded soprano in this startling work, the intensity heightened by the surround-sound effect from multiple speakers." —The New York Times

Hersch: On the Threshold of Winter
[2015 production trailer]
Directed by James Daniel 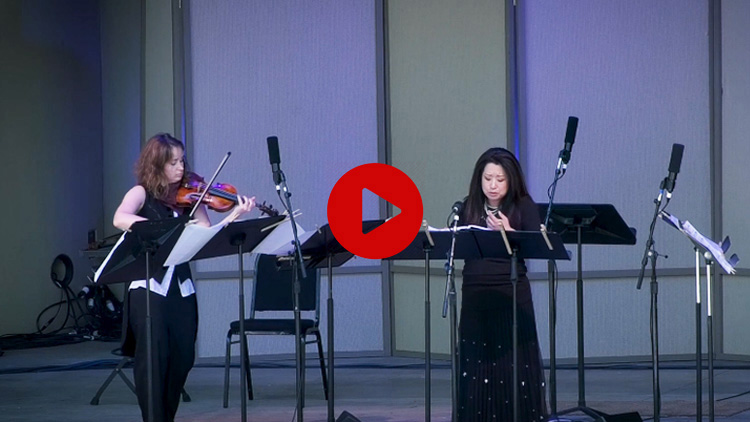 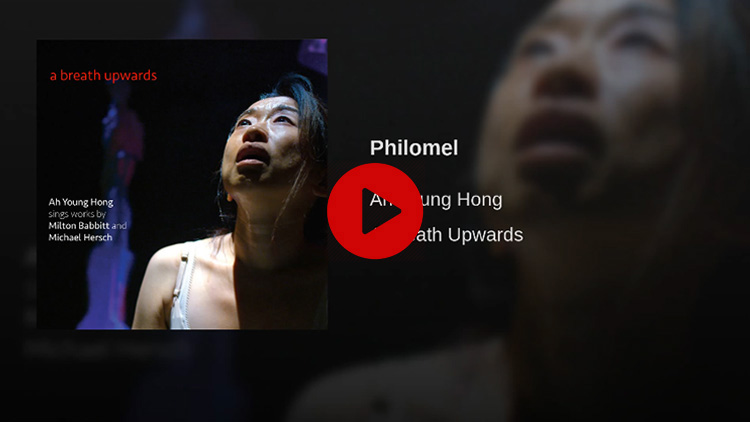 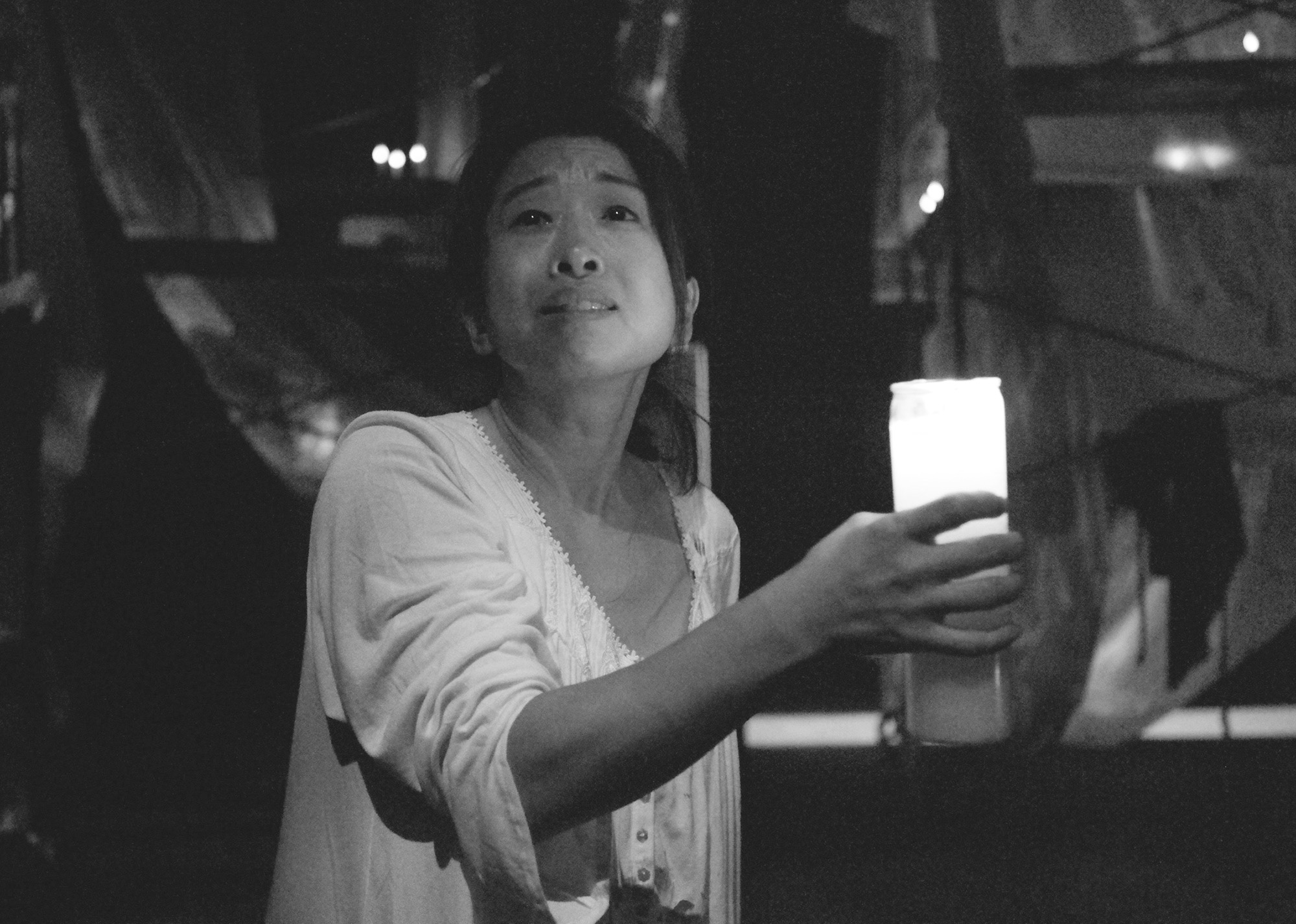 "Hong's superb vocal facility, along with the able instrumental accompaniment, highlights the sheer beauty of the works while drawing the listener into the emotional heart of the music on a grand scale.” —Music Web International 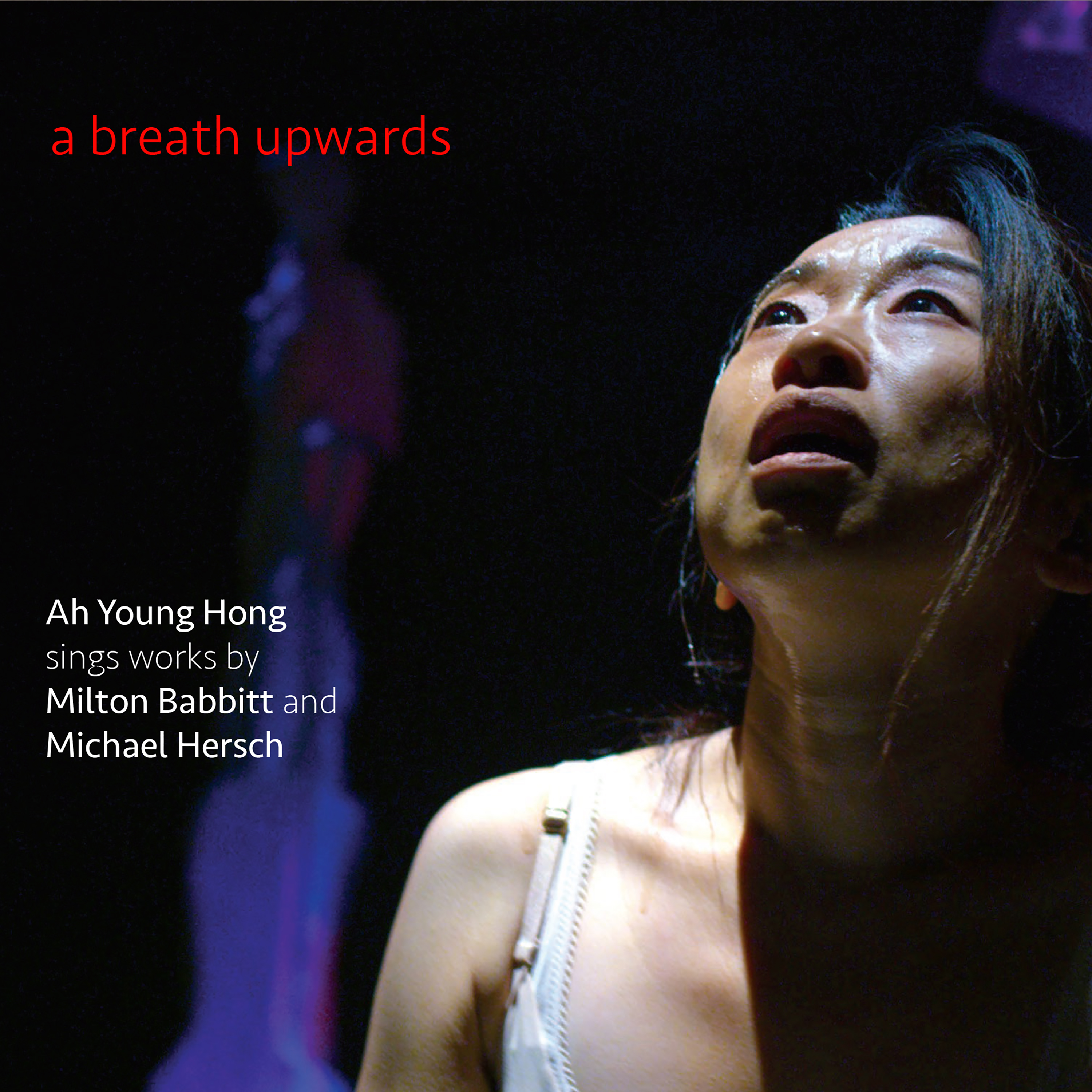 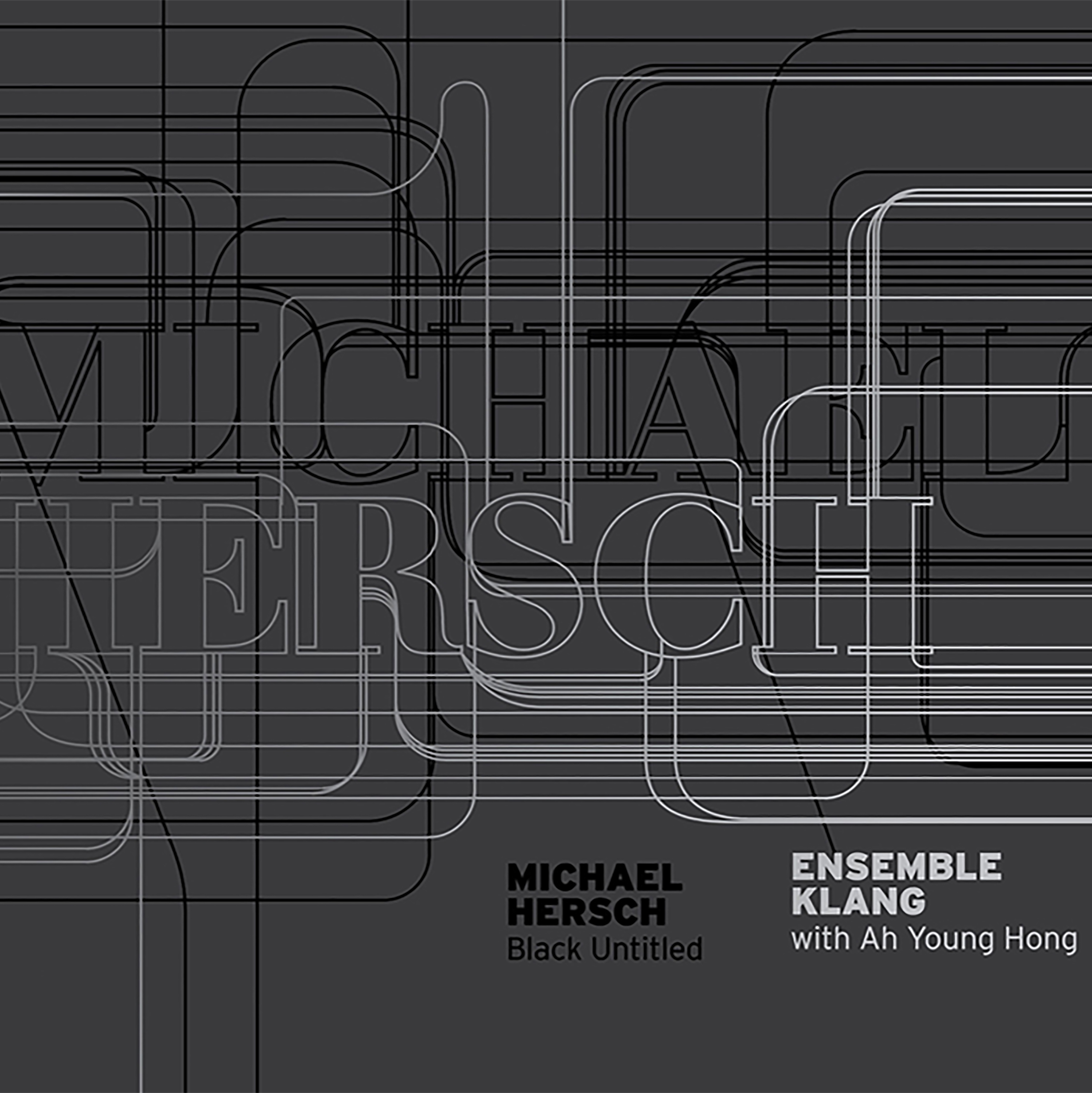 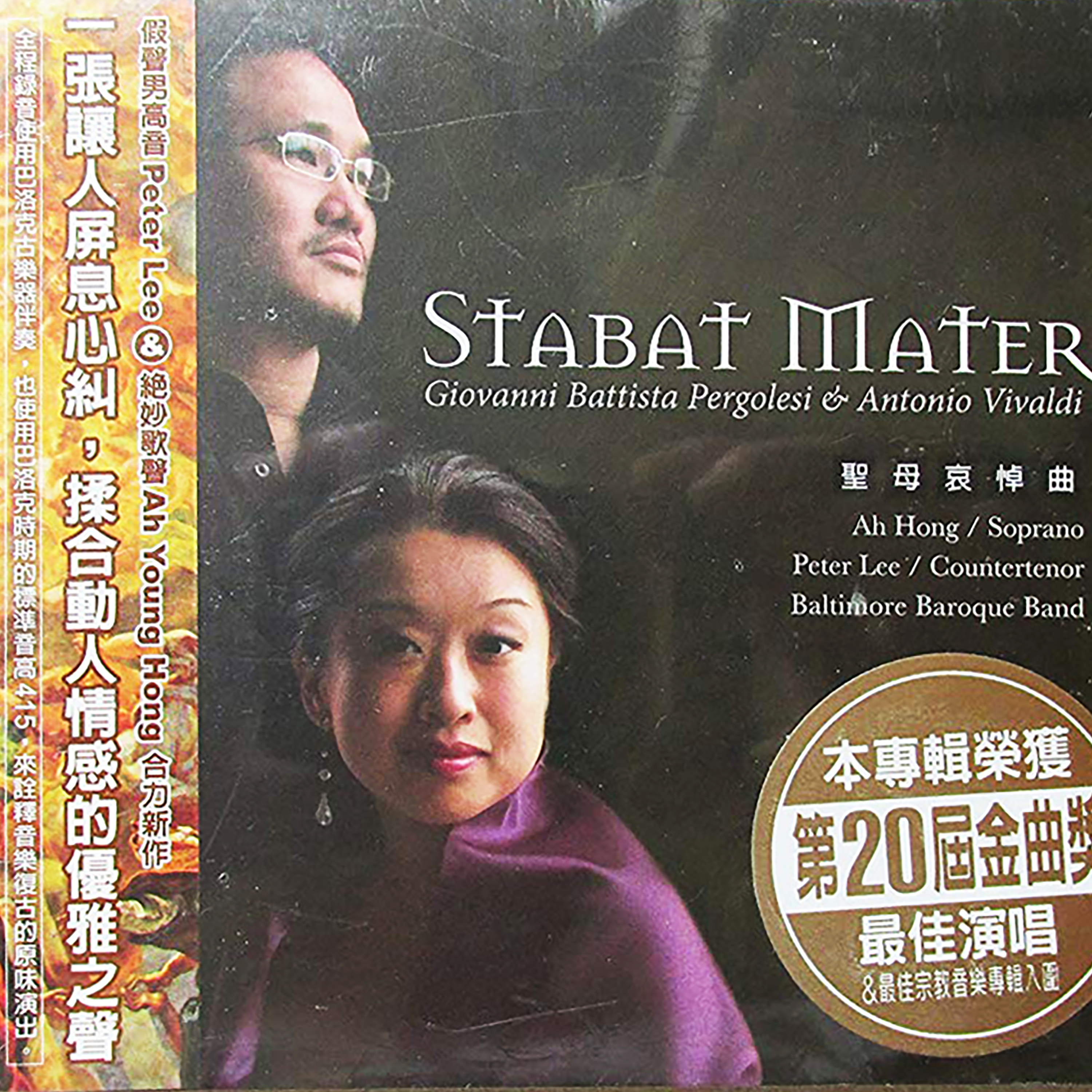 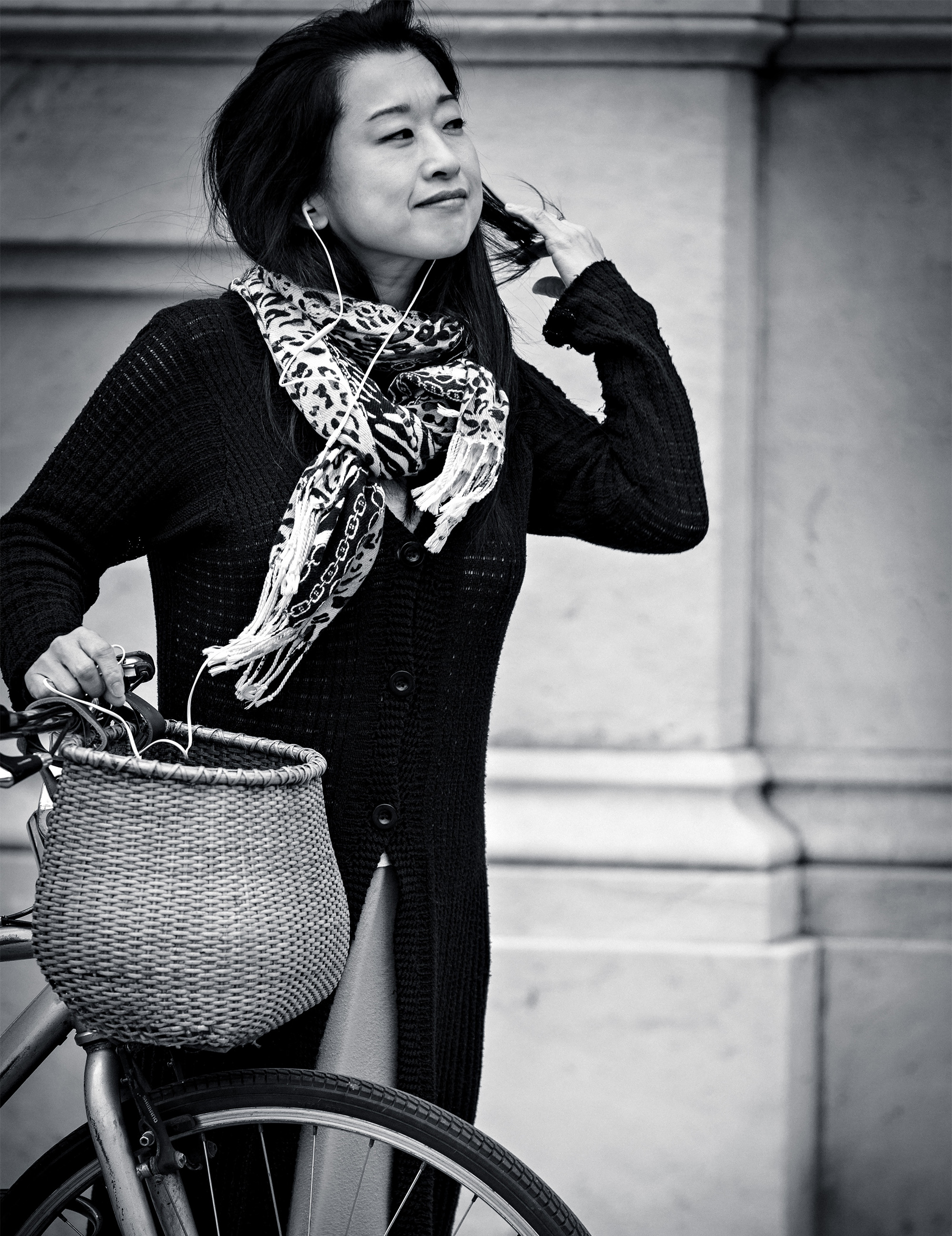 Click on any photo below to download a high resolution copy.
Photo #1, #4 by Mike Maguire.
Photo #2, #3 by Richard Anderson.
Photo #5 by James Matthew Daniel. 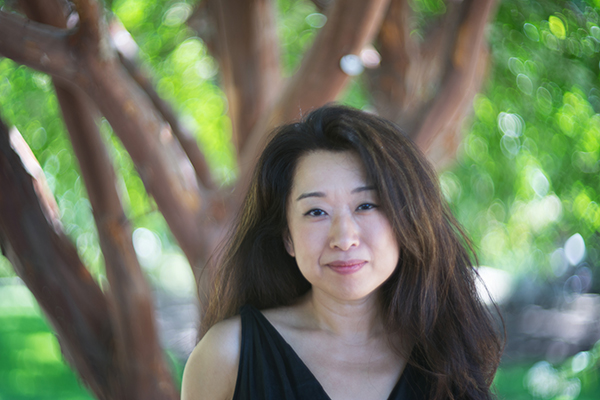 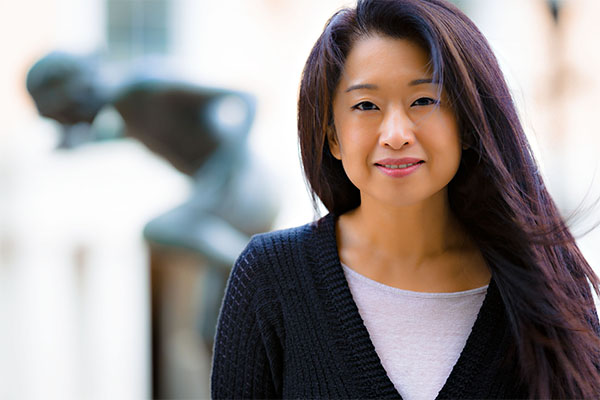 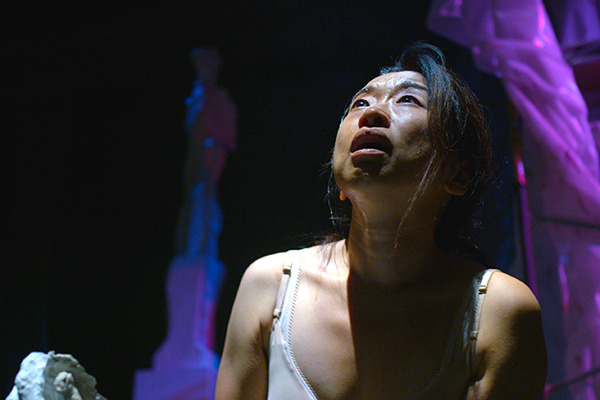 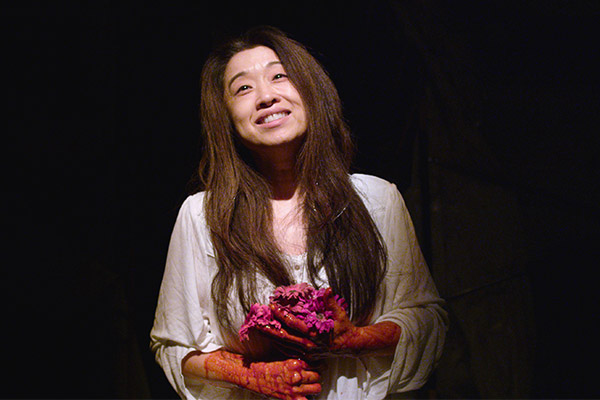